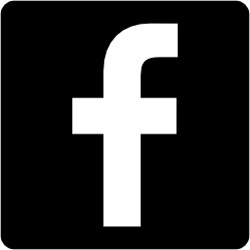 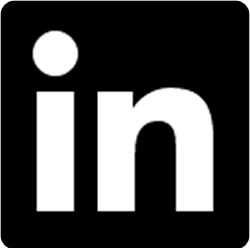 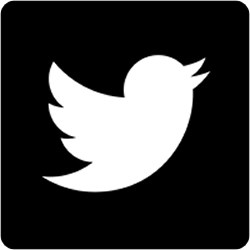 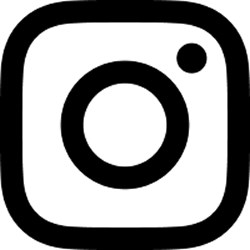 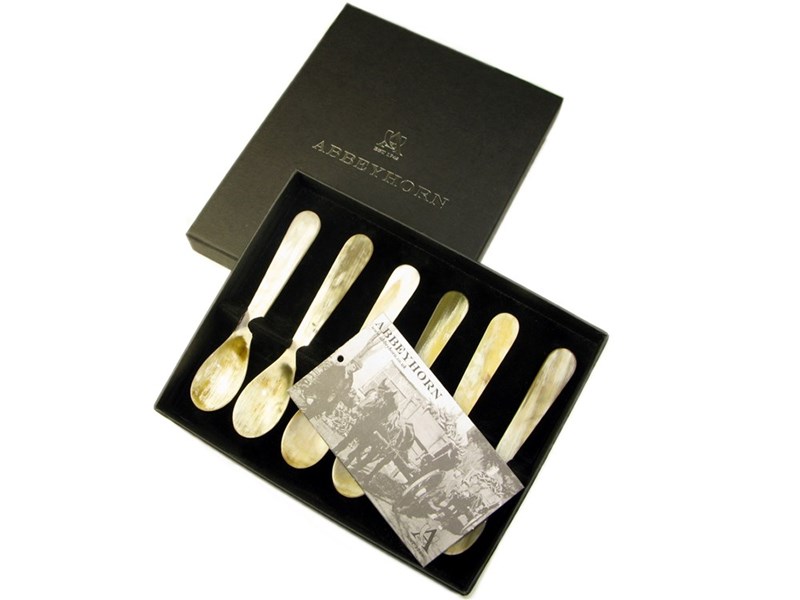 Place your mouse over this image 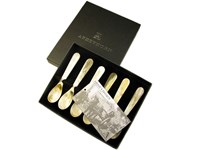 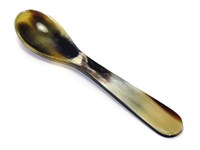 All form fields are required.

Go To Work On An Egg

An exquisite boxed set of six handmade horn egg spoons, hand picked for their beautiful colours and individuality, as no two horn items will ever be identical.

Spoons have been used as eating utensils since Paleolithic times.  Early spoons were often made of shells or wood.  The Greek and Latin word for spoon is derived from "cochlea," which means shell, and the Anglo-Saxon word "spon" means chip of wood.

First century Romans used two types of spoons: the ligula, which had a pointed oval bowl and decorative handle for soups and soft foods, and the cochleare, which had a round bowl and pointed slender handle for shellfish and eggs.

The far-reaching Roman Empire spread the use of these two instruments throughout Europe and the Middle East.  In the Middle Ages, commoners used wood or horn to make spoons, but wealthy diners enjoyed spoons made of silver or gold.

A wonderful gift from a truly organic source.

We don't have any reviews for this item yet. Be the first to add a review 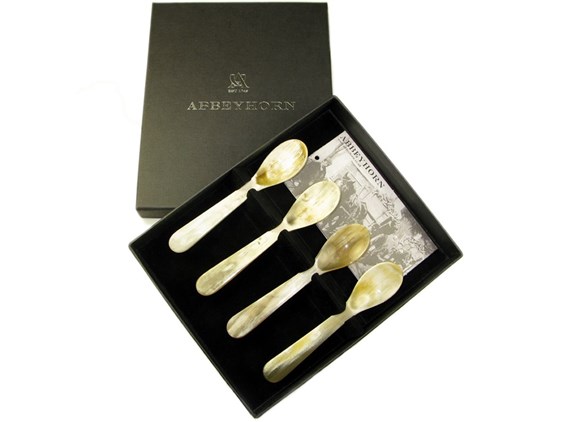 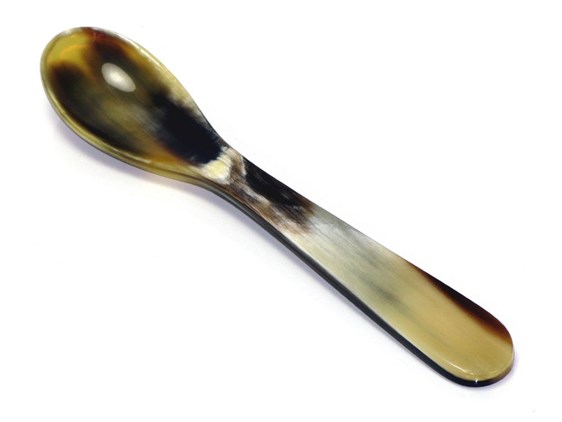 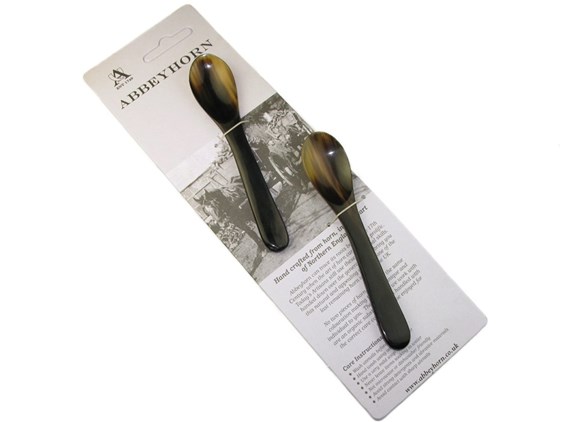